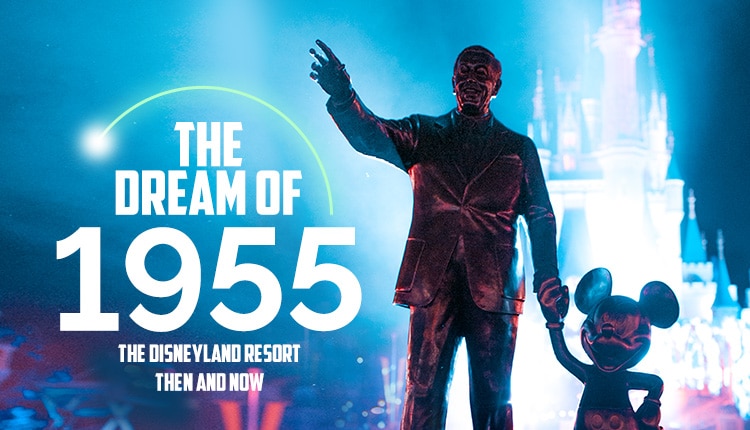 What started out as a dream, eventually became reality. What started as a little idea, became something huge. It was ‘One Man’s Dream’ to create a park where families and kids could come together to play and make memories. This dream was conceived by a man named Walter Elias Disney. To the average person in the 21st Century, that name is known across the whole earth as Walt Disney. He was a dreamer; a person who makes the impossible possible, a person who makes dreams into reality. In 1955, Walt’s dream finally came to fruition. July 17th, 1955 to be exact.

On that very day, Walt said four simple sentences: “To all who come to this happy place, welcome. Disneyland is your land. Here age relives fond memories of the past- and here youth may savor the challenge and the promise of the future. Disneyland is dedicated to the ideals, the dreams, and the hard facts that we have created America- with the hope that it will be a source of joy and inspiration to all the world,” and from these sentences, a place of fantasy, magic, and happiness was created. 63 years later, that very same dream is still a place that is making magic, making memories, and a place that hundreds of people visit each and every day. So, to honor the 63 years of magic Disneyland has created, let’s take a journey back in time to discover what it was like on opening day while comparing it with what is like today!

On July 17th, 1955, Disneyland only had 13 attractions. Disneyland also only consisted of one park. Fast forward 63 years later, Disneyland now consists of 76 attractions total! At Disneyland alone, there is a total of 52 attractions, while the other 24 attractions are at the second park, California Adventure. The attractions that opened on that wonderful day were Autopia, the Disneyland Band, The Disneyland Railroad, Jungle Cruise, King Arthur Carousel, Mad Tea Party, Main Street Cinema, the Mark Twain Riverboat, Mr. Toad’s Wild Ride, Peter Pan’s Flight, Snow White’s Scary Adventures, and the Storybook Canal Boats.

If you go to Disneyland today, you will still find all of those rides at Disneyland. They may not be exactly how they were back then, but there are nonetheless still here today. When Disneyland opened in 1955, in order to go on any ride, you needed to purchase a ticket book that consisted of various ‘tickets’ with a label on it that had A, B, C, D, or E. The other alternative to going on rides was to pay for each ride you go on. ‘E’ tickets were tickets for rides that were the most exciting or most technologically advanced and D would be the next popular and so forth. Fast forward 63 years later, thankfully, we no longer have to pay for each ride we go on or purchase a ticket book. Through the years, rides have come and gone, but no matter the attraction, each one still brings as much joy as the originals did in 1955.

Want to guess how much a 1-day park ticket cost to go to Disneyland in 1955? If you brought a family of 4 to the park, it would only cost $3 total! That’s right, adult tickets were only 1$ each while a child’s’ ticket only cost 50¢! If those prices existed in 2018, that would be really amazing, but unfortunately, they are not. Adult tickets for a non-peak day are $97 while a child’s ticket (3-9) is $91.

If a family of 4 today went for one day on a non-peak day, the total cost of that would be $376!! Then, if you add on Park Hopper to that, it would be an extra $200! If only those prices were available today, who knows what would be happening. Tickets would probably be sold out years ahead of time! The other thing people now have to consider is the fact that Disneyland is not just one park anymore. Since 2001, Disneyland has had another park called California Adventure.

When Disneyland Park opened in 1955, it was just Disneyland Park. At the time it was not yet a full-on resort. That is, it wasn’t until three months later when Disneyland Park became so much more. On October 5th, 1955, the Disneyland Hotel opened to guests! That was the very first hotel Disneyland opened and with it, it officially became the Disneyland Resort! With a park and one hotel, what else could be needed? Well, a desire to grow came about so in 1984 a new hotel was conceived.

With that transformation, many new things came to the Disneyland Resort. The first thing that came to this new transformation of the Disneyland Resort was the opening of the Grand Californian Hotel & Spa on January 2nd, 2001. The hotel consists of 948 rooms, 44 suites, 71 villas and was based on the Arts and Crafts Movement of the early 1900’s. 10 days later on January 12th, 2001, Downtown Disney opened to the public. Downtown Disney was a shopping, dining, and entertainment district people could visit to have fun when not wanting to be in the park. Finally, the last thing that came to the Disneyland Resort was the addition of a second gate; a second Disney park right across the entrance to the first park. This second park was called California Adventure Park. With it, it brought many new rides, entertainment, and things to do making the transformation of the Disneyland Resort into a multi-park resort complete.

Disneyland’s Legacy Will Live On

Since that day in July, Disneyland has grown and become a destination many people visit worldwide. It is a place that brings forth the magic, fantasy, and dreams in which they create lasting memories of a lifetime. Afterall, it isn’t called ‘The Happiest Place On Earth’ for nothing! So here’s to the first 63 years of magic at the Disneyland Resort, and as Walt once said,

“Disneyland will never be completed. It will continue to grow as long as there is imagination left in the world.” 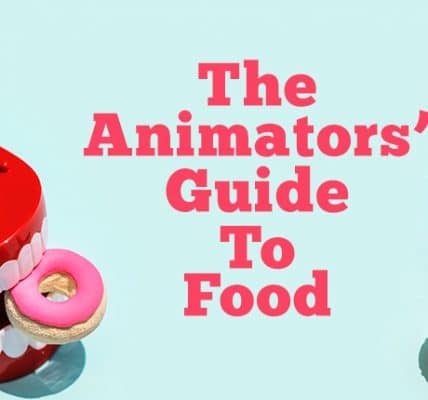 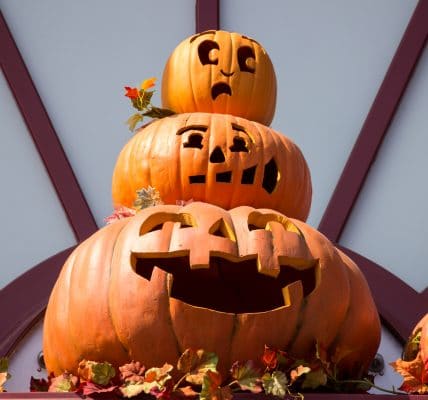 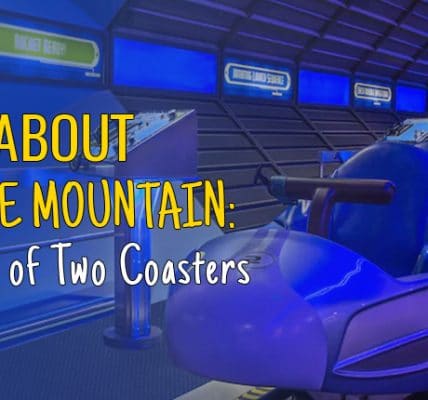