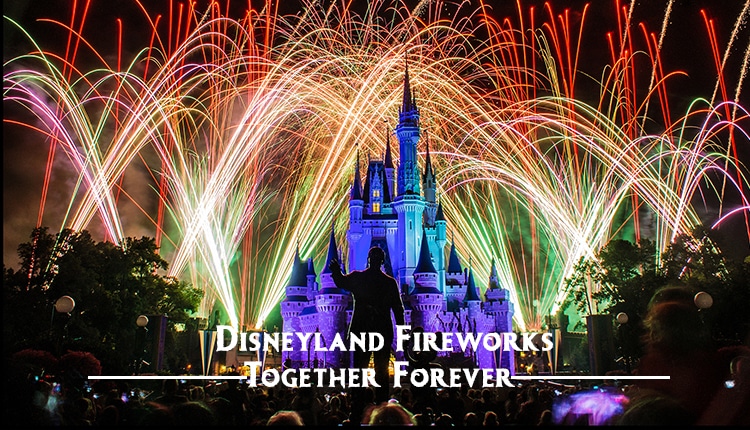 Disneyland Has The Best Fireworks

If you are planning your first visit to Disneyland Resort or you’re going for the 100th time, seeing the fireworks display at the end of the day will never disappoint! Disneyland has been lighting up the night skies of Anaheim since 1956 and a trip to the “Happiest Place on Earth” just wouldn’t be complete without probably the best fireworks show you’ll ever see in your life.

Right now, as part of Pixar Fest, Disneyland Park is hosting a special Pixar-themed firework show. “Together Forever-A Pixar Nighttime Spectacular” is currently scheduled to run every night at 9:30pm through the end of Pixar Fest on September 3rd. With a touching display of fireworks, light projections, music, and pyrotechnics you are invited to go on a 12-minute journey that explores the unlikely friendships and new adventures of your favorite characters from all 19 Disney-Pixar films.

Where to See the Fireworks Show

While there is plenty of information out there that can tell you the optimum viewing locations and times you’ll need to show up to stake out the perfect spot (up to two hours before the start of the show!), it’s pretty much a consensus among seasoned park go-ers that the absolute best place to view the Disneyland fireworks show is right in front of Sleeping Beauty Castle. This may well be the best place to view a regular show however, “Together Forever” lets you experience the show in different ways throughout the park.

While you will get the best view of the fireworks and the clearest view of the castle projections being front and center, you would miss the Main Street USA “Toy Story” alien projections, the 10-foot tall inflatable skeletons on the rooftops during the Coco segment, and the laser projections that stream down Main Street in a battle scene between the Incredibles and the Omnidroid back at Sleeping Beauty Castle.

Enjoy Your Personal Space Near “it’s a small world”

Another great viewing location is near “it’s a small world.” This location is often much less crowded than the more popular viewing areas, but the show is just as good. You’ll also get to see some unique projections. You won’t have to get in position quite so early, but it is much closer to where the fireworks are launched so it is a bit louder.

So, don’t feel like you have to spend two precious hours that you could be spending on the rides sitting and waiting for the fireworks to start. Grab a spot on Main Street or near “it’s a small world” and enjoy the show!

The View From Your Room

If you are staying at a Disneyland Resort Hotel, some rooms have excellent fireworks views. The best part about watching from your room? You get to watch in your jammies, crawl right into your cozy bed, and you don’t have to fight through the crowds to get out of the park. You also don’t have to worry about crying like a baby in front of thousands of strangers during the many emotional moments of the show. Especially when the part with Carl and Ellie from “Up” comes on. The pool deck at Disney’s Paradise Pier Hotel is also a great place to grab a drink and watch the show. Complete with music and narration and you don’t have to fight the park crowds at the end of the show.

So, don’t forget to pack plenty of tissues, grab your best friend, stake out a great spot, and definitely don’t miss Disneyland’s Together Forever- A Pixar Nighttime Spectacular! 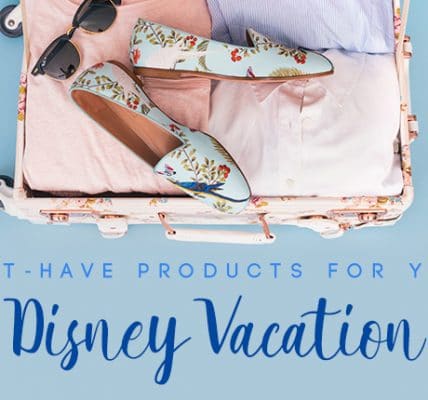 Must-Have Products for Your Disney Vacation