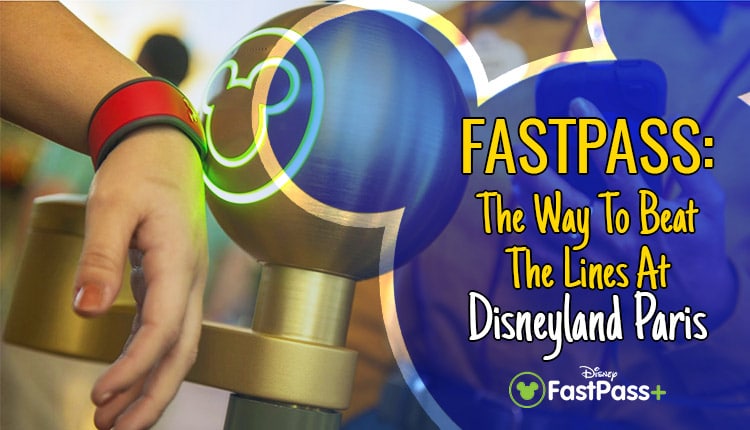 Everybody wants to ride the rides without waiting in line. So, let’s talk about FASTPASS for a minute. If you’re familiar with Walt Disney World’s FASTPASS+ system, you’re now used to using the MyDisneyExperience App to plan all of your FASTPASS reservations 60 days in advance. If you’re living your best life in California, you’re still getting paper FASTPASS tickets but now you have to contend with MaxPASS, the new pay-for skip-the-line service offered at Disneyland. (It starts at $10 per person per day). But, if you’re going to Disneyland Paris I’m here to tell you, you can breathe a big sigh of relief. Disneyland Paris is still using old-school paper FASTPASS tickets, with no other gimmicks (with the exception of some hotel guests), and it’s glorious! Take trip back to the good old days of simplicity and put some spontaneity back into your Disney vacation!

FASTPASS at Disneyland Paris: Where to Find Them

Between Walt Disney World, Disneyland, and Disneyland Paris, we’re looking at the smallest list of attractions that offer FASTPASS across all three resorts. Also, some big rides that you would think offer it surprisingly do not. Looking at you Big Thunder Mountain Railroad and Crush’s Coaster. Nonetheless, here are the attractions that do offer them:

*You can find a map of all of the distribution points here.

Things to Keep in Mind

First, FASTPASS tickets do have limitations. If you try to go around to every distribution center first thing upon entering the park, your efforts will be in vain. After you get your first FASTPASS, you have to wait until that ticket has been used or 2 hours after the start time listed on your ticket.

Also, keep in mind that some of the more popular attractions like Star Wars: Hyperspace Mountain and Ratatouille: The Adventure run out of FASTPASS tickets early in the day. It is important that if you plan on riding these with a FASTPASS that you prioritize and get to those distribution centers early.

Finally, make sure you read your ticket! Disneyland Paris FASTPASS tickets surprised me the first time I used one. Because the FASTPASS return time window is only an hour and half, I almost missed my chance to ride! Like me, you are probably used to the 2-hour return window at Walt Disney World and Disneyland.

Wait a minute, I thought you said no gimmicks? I did, let me explain. VIP FASTPASS gives the user unlimited access to the FASTPASS line however, VIP passes are so exclusive they won’t even make an impact on your wait time. The key to getting one of these VIP passes? Booking a suite or club-level room in one of these four hotels:

I sure wish these were for ALL Disney Hotel guests, but they’re not. Disney Hotel FASTPASS tickets are only for guests staying in the following accommodations:

Guests only receive one FASTPASS per day, per person, and they are valid all day except between the hours of 1:00pm and 4:00pm.

Enjoy Not Waiting In Line

With the help of FASTPASS (and VIP and Hotel passes if you are fortunate enough) you can really slash some of the time you spend waiting in line around the parks. With the paper tickets, you get the advantage and flexibility of being able to decide which rides you want to use FASTPASS for and when on the day of your park visit.  Have fun being spontaneous! 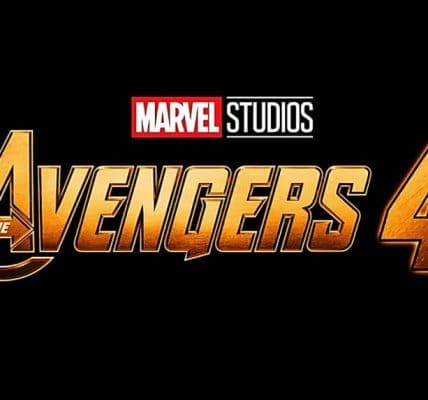 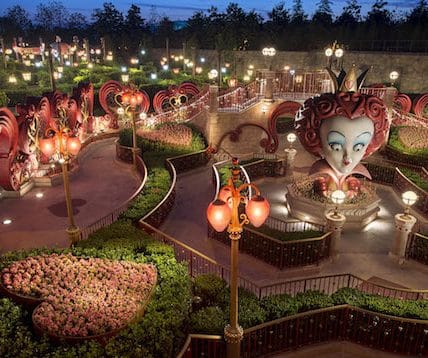 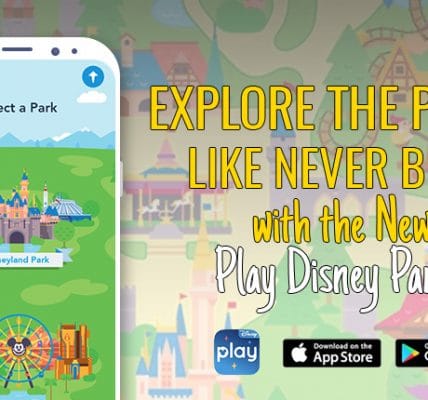